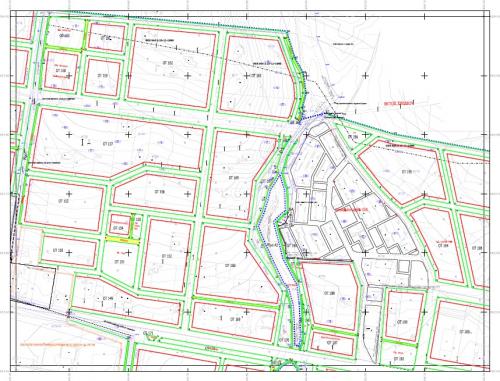 Approval of the Town Plan for Nea Chili - Municipality of Alexandroupoli

The BoD of Schediasmos S.A. is pleased to inform you about the publication in a Goverment Gazette (G.G.) of the approval of the Town Plan for Nea ChilI of the Municipality of Alexandroupoli, which was conducted by our company and is part of the project “Land Registration Study, Town Plan and Implementation Act Study of the new expansion areas of the Municipality of Alexandroupoli- Evros' County”.

For the preparation of the Town Plan and the configuration of the proposal, we took into account the current urban planning and other relevant legislation, as well as the overlying planning levels. Specifically, as to the exact limits of the expansion areas, the land use planning, the necessary social equipment and the general building terms, we followed the provisions of the current (modified) General Urban Plan (G.G.G. 844D/25-11-1999), and the instructions, proposals and comments of  the Municipality.

Aim of the project is the coherent planning of the expansion areas, in organic continuation with the already urbanized areas, in a way that the current city, the area of Nea Chili, the enclaves of Workers' Housing Organisation and the expansion areas are completed in a unified and functional urban unit while preserving and designating the distinctive characteristics of each area. For the choices made, decisive was the criterion of the applicability of the plan, both in terms of ensuring a positive balance of land and in relation to the existing land uses, building, land segmentation, networks etc. 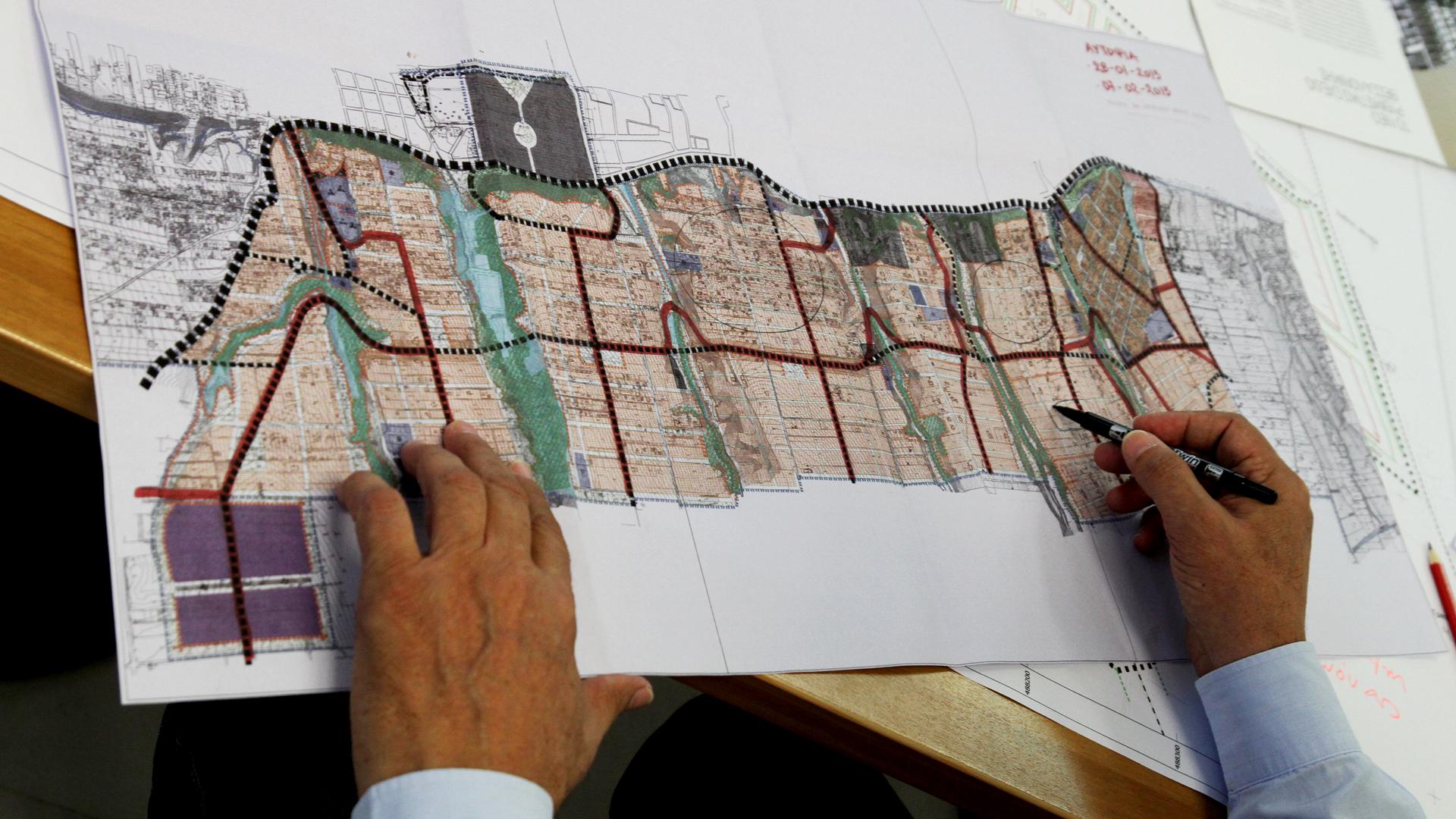 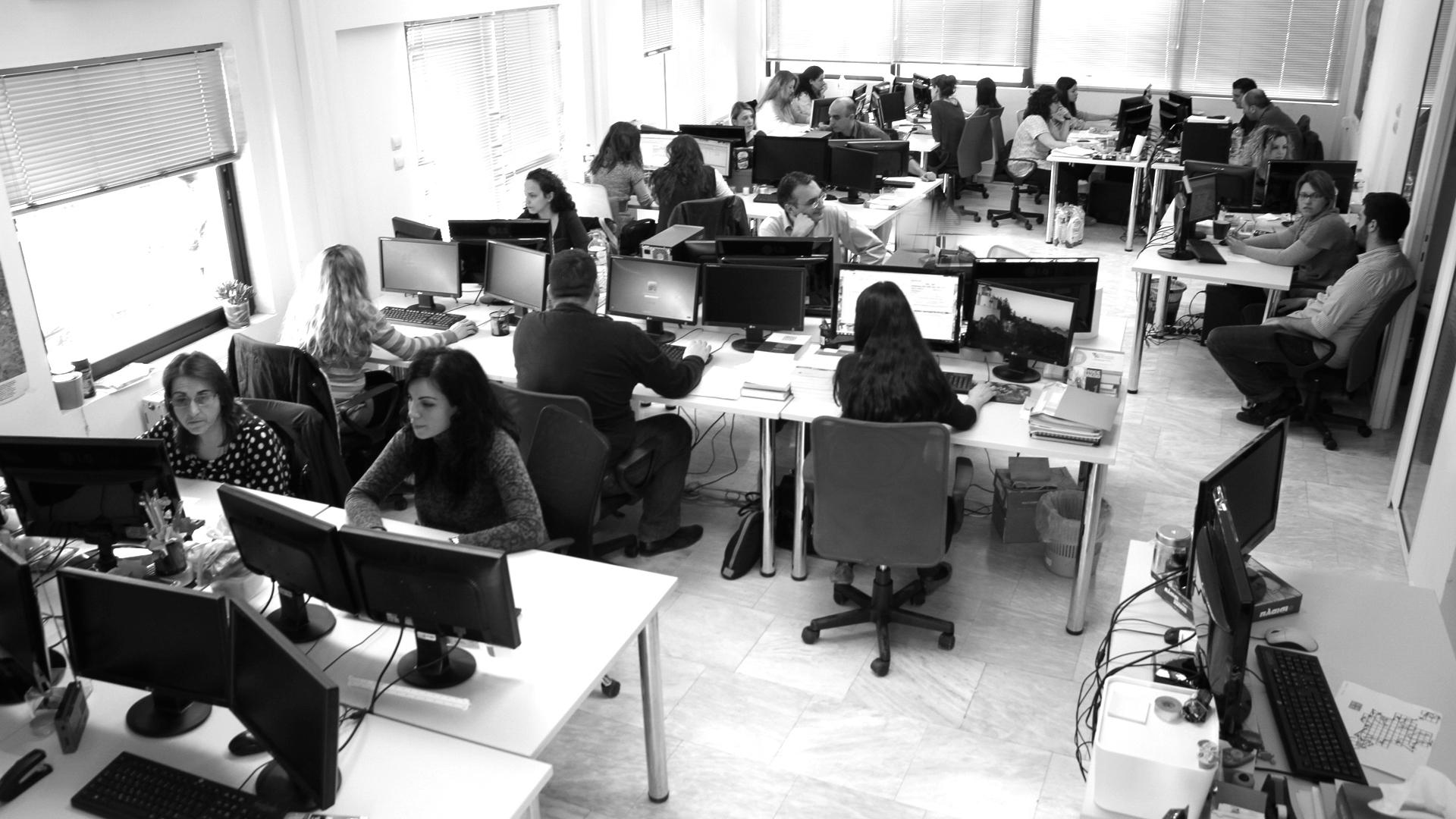